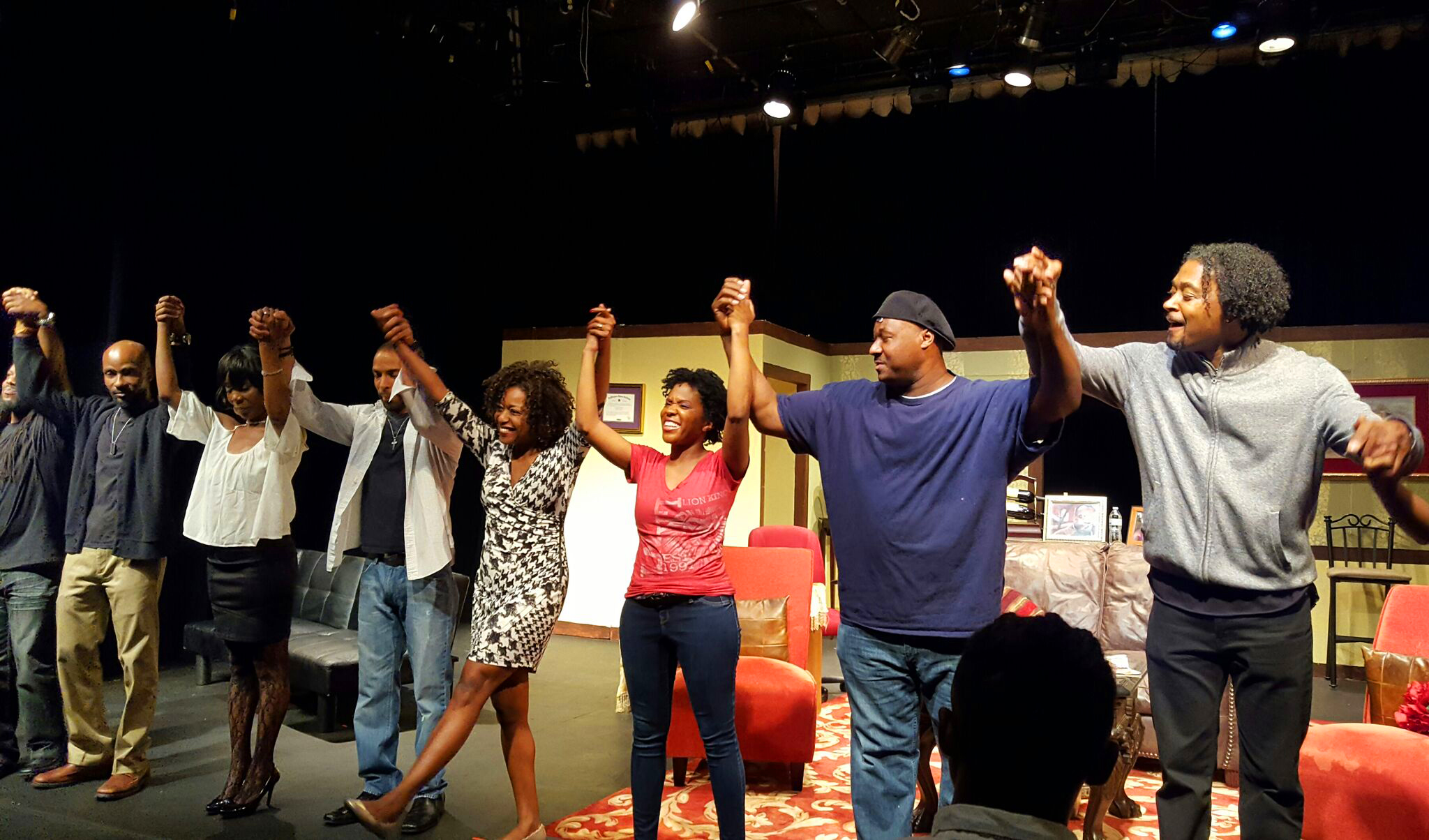 From the husband and wife duo of Inner City South comes a stage play based on a Memphis family where secrets unravel and brings forth dramatic and deadly consequences. “Mind Games” deals with mental illness and sex trafficking which are major issues in our community. Tim and Dee Dotson of Inner City South crafted this story in a way that has twist and turns that kept audiences on the edge of their seats from beginning to end. They gathered some of the most talented actors in the city for this productions that can only be described as mind blowing. 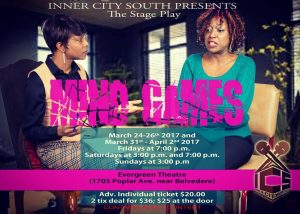 The stage play opens up with a conversation between actress Angela Sargent who plays the therapist of lead actress Dee Dotson. Sargent is a very familiar face in Memphis theatre. She has played in several production like “If Scrooge Was A Brother” (Ida), “Guilt Lies and Lust III” (Egypt Steele) and several productions of the “Vagina Monologues.”

Dee Dotson’s leading role has her portraying a woman harboring a secret from her husband of one year with something that plagues our community as the little family secret. Dotson gives a stellar performance in this production. Her dramatic mood swings and nervousness draws the audience into her character’s world of delusion.

TV and film actor Travis Williamson plays opposite Dee Dotson as the husband who married out of convenience instead of love. Williamson does a great job in his first theatre performance portraying a husband trying to raise his 15 year-old estranged daughter from a previous relationship. 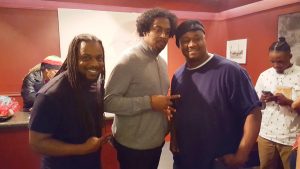 Williamson’s daughter is played by actress Jeneka Redmon who has played in numerous stage productions in the Memphis area. Some of her credits include Ma’ Rainey’s Black Bottom (Dussie Mae) and Uncle Curly’s Classroom One and Two (Ghetto Keisha). She also was featured in a Nike commercial with Kevin Durant. In “Mind Games”, Redmon plays a sassy mouth 15 year-old still hurting from the death of her mother. With the help of her step-mother played by Dotson, Redmon’s character slower develops a bond with her father just before her world gets turned upside down. This seasoned actress performance makes her character very relatable to teen girls today.

Inner City South gathered some of the most talented actors in the city for this productions.

Although the production deals with some serious issues, there are characters that bring humor into the production. J. S. Tate plays the old player, devout bachelor best friend of Travis Williamson’s character. With his quick wit and funny one liners, Tate has the audience rolling with laughter in each of his scenes. The devout bachelor will meet his match with actress Rhonda Woodfork-Johnson, who plays a loved deprived wife of Jose Joiner character (Mario). Woodfork-Johnson brings steaming sexuality to this production with her on stage dynamics with Tate. 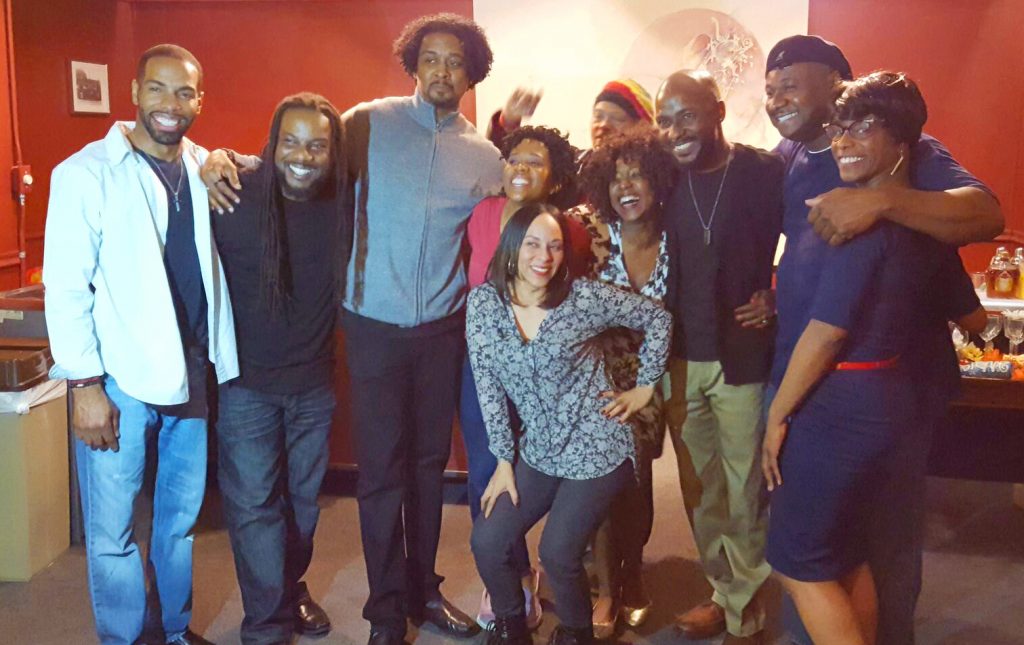 Jose Joiner plays a husband who has gotten in way over his head. He uses his brother-in-law to assist him in a solution to his problem that only can be resolved by what he thinks is a simple out-of-town trip. His role brings situational comedy to the production.

What would a great stage play be without a villain? Brandon Person plays the heartless villain that has no remorse or guilt in taking advantage of a young girls affection. At first appearance, he comes off as humble and some what shy but soon reveals a darker side that takes everyone by surprise. His performance was totally mesmerizing. Person has only been acting a few years but has already done roles in not only stage productions in Memphis but in film and television shows like TV One’s dramatization, “Fatal Attraction”.

The stage play was directed by Tim Dotson and Emily Williams. The rest of the production staff consisted of lighting design by Alejandro Paredes, set design by Walter Andrade and sound engineers Rice Barber and Zach Williams. To stay update with other productions from Inner City South, visit there website at InnerCitySouth.com .