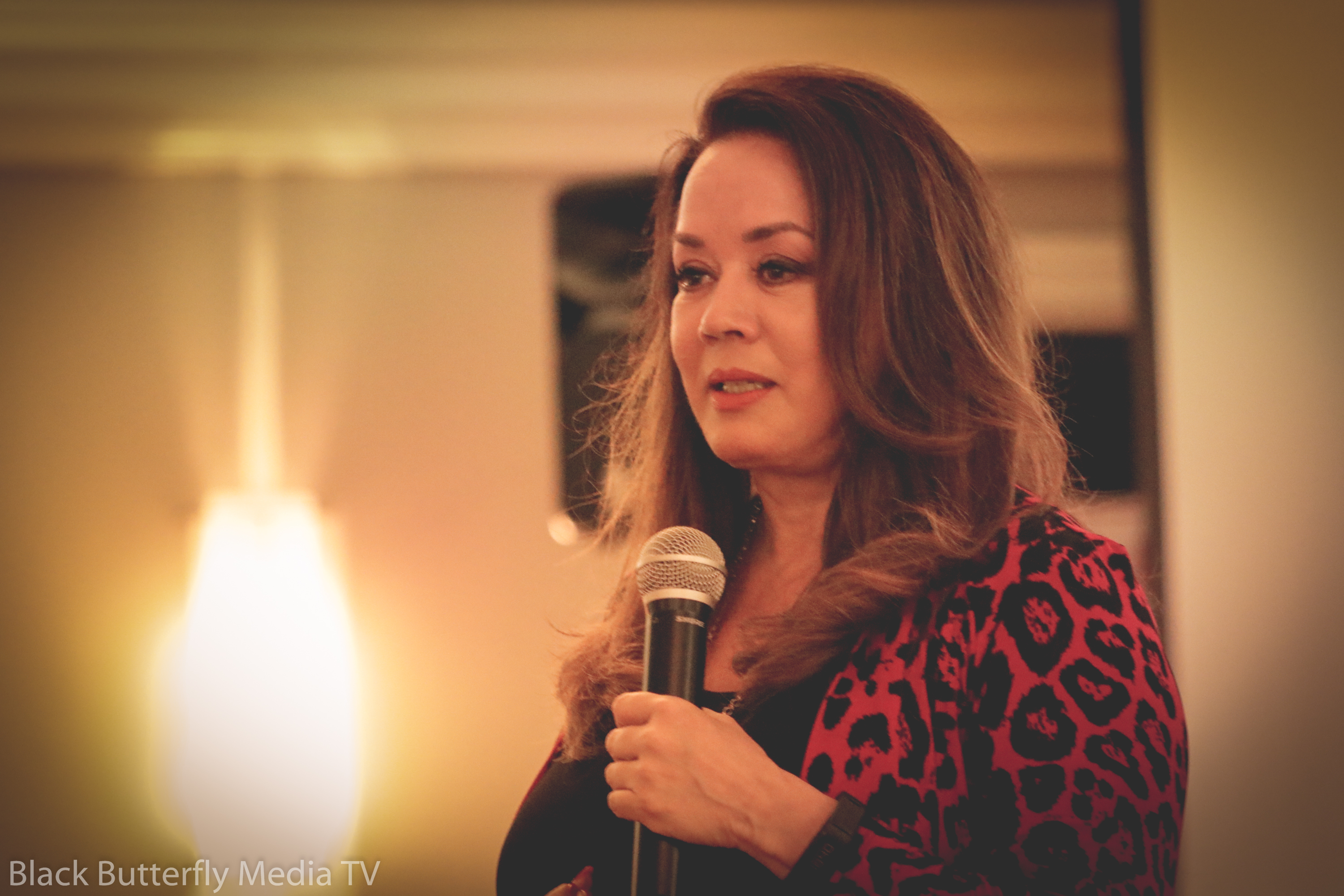 Sandra Yancey knows how to energize a room. As the founder of eWomenNetwork, Yancey made a stop in Memphis this year as she crossed the county attending eWomen Network Leadership Summits to fuel the entrepreneur spirit. It has paid off. The annual eWomenNetwork Conference kicks off tomorrow and will see the highest attendance in the history of the conference with just over 1,000 attendees converging in Frisco, Texas. Women, as well as men, will be attend the annual conference.

Yancey was in Memphis this past May for a sold-out eWomen Network Summit of women entrepreneurs. The experience was electrifying for the audience. Yancey can light up a room with her positive messages for women as well as men. The summit went so well that the eWomen Network Memphis chapter managing director, Melissa Kaye, saw her membership doubled the same day.

Yancey believes that success isn’t about just putting one foot in front of the other but rising and stepping up.

She has encountered many women that say they don’t want to change who they are to the point of being unrecognizable. Yancey lets them know that they don’t have to change but shift their behavior, rise and move up. 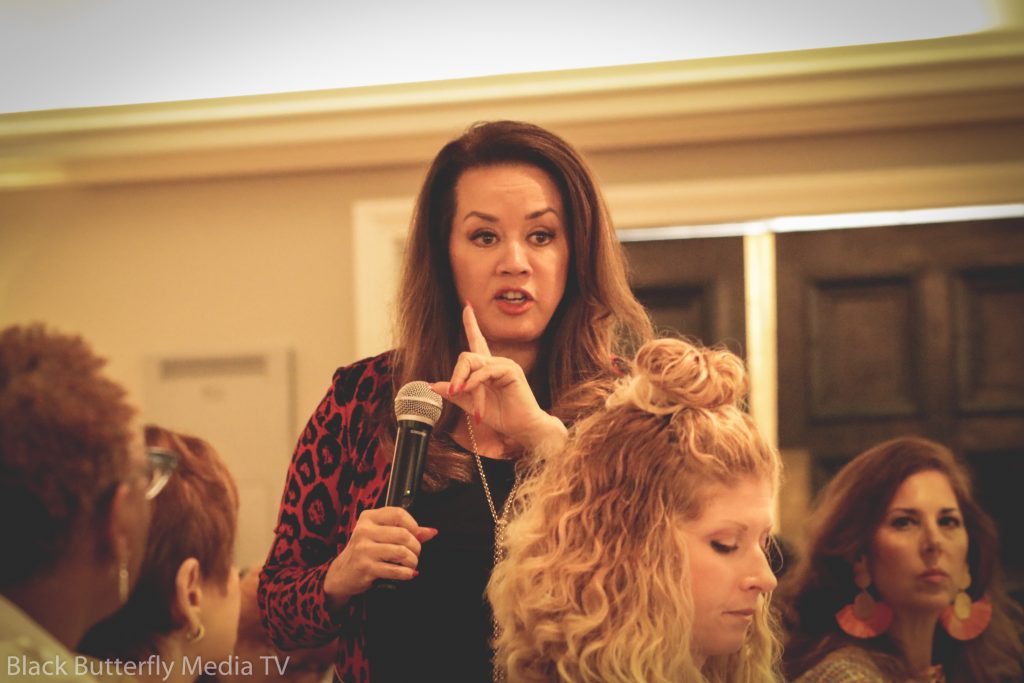 Yancey wants women entrepreneurs to know that they can’t run their business likely they run their household.

Over the past 18 years, Sandra Yancey has been running a women entrepreneur networking business called eWomen Network. So, how did she come up with this idea? Yancey came across some data that showed that women own business at a rate of 2 to 1 compared to men. You would think that these types of numbers would reflect monetarily, but it doesn’t. Women make up only 2% of million dollar entrepreneurs.

Yancey would like to see this change. She added a new mission to eWomen Network to help one million women Entrepreneurs to each achieve one million dollars in annual revenues.

Yancey expresses to women that there are four key elements to being successful all in the acronym R. I. S. E. (Risk, Innovation, Sales Mastery, and Execution).

Nothing big can happen in your business without taking some risk. Without risk, there is no growth.  “You have to know in your head, heart, and gut. Sometimes you have to do it. If you are not taking a risk, you are playing it too safe.“, says Yancey.

Many people start out in business thinking that they are just an amateur. What they fail to see is that the only difference between an amateur and a pro is the experience. Wisdom gives you the experience to respond to difficult situations that come up in a business.

You have to know the difference between a dream and a calling. A calling is something that you can’t let go. Even if you try to quit, it will just keep nagging at you and keep you awake at night. It will never let you give up.

A successful business needs to be innovative. Innovation is when you are taking something that already exists and making it better.  An example of this is Amazon founder Jeff Baso. Jeff started Amazon in a garage and turned it into a billion-dollar business. Baso didn’t start off selling 5 or 6 products. He had one product, books. Baso focused on selling books until he got it working like a well-oiled machine and then started adding other products.

Teachers Zev Siegl, Jerry Baldwin along with writer Gordon Bowker wanted to change the way the world looked at a cup of coffee by selling high-quality coffee beverages and formed Starbucks. Neither of them invented coffee but used it to create something different.

Your job is to create sales. You need to overcome the no’s from potential customers: No Néed, No Hurry, No Money and No Trust. All four require you to put time and effort into getting to know your customers.

How you start your day defines your day. Success is nothing but the execution of habits. You have to show up. A lot of women entrepreneurs want to stay small to keep control of their business when in reality staying small gives you the least control because you start to wear to many hats says Yancey.

Yancey will tell you that it wasn’t easy achieving a million dollar company. She came from very humble beginnings. Yancey, from Mexican descent, was raised by a single mother who spoke very little English starting at the age of 5 when her father passed away on her birthday. As she grew tired of networking environments that consisted of small talk, she decided to start eWomen Network in a little room above her garage.

Yancey believes that business owners shouldn’t take on too much. “Being spread too thin is the kiss of death”, says Yancey.

When Sandra Yancey’s mission comes true, there will be one million women glad that she held on to the dream that birth eWomen Network.