Memphis Madness Had All The Smoke

U of M Freshman Center, James Wiseman, U of M Head Basketball Coach, Anfernee “Penny” Hardaway, U of M Sophomore Guard, Jamirah Shutes
Memphis Madness Had All The Smoke

Memphis Madness had all the smoke, as Coach Anfernee “Penny” Hardaway enters his 2nd season as the University of Memphis Head Basketball Coach. Fans entering the FedEx Forum had one thing in mind, the NCAA Championship. The Memphis men’s recruiting class this year has fans buzzing with excitement. Fans are also taking notice of the women’s team.

Memphis introduction to players was a little different. This year, U of M decided to switch it up a little. Instead of coming through the player entrance, the players entered through the stand portals, proceeded by lots of smoke. The added excitement was the fact that fans didn’t know which stand portal the players would emerge.

The change gave the players a chance to get up close and personal with fans. It resulted in a lot of high fives, fist bumps, and selfies with tiger fans. The final introduction was the entrance of the Memphis tigers head coach, Penny Hardaway, arriving atop a cloud of white smoke wearing a gray hoody.

Both men and women basketball players were able to showcase their shooting skills for tiger fans. Freshmen took center stage as D. J. Jeffries from Olive Branch, MS, and Aerial Wilson from Ontario, Canada teamed up to win the skills contest. So, who took home a slam dunk crown? It was freshman Damion Baugh from Nashville, Tennessee. Alana Davis, a junior from Augusta, Georgia, won the 3-point shooting contest competing against both men and women players.

Fans, along with players, were excited about the musical performance by rappers Famous Amos, Lil Baby, Young Dolphin, Moneybagg Yo, and Key Glock. The crowd went crazy with rapper/singer/songwriter and music producer Future performed. 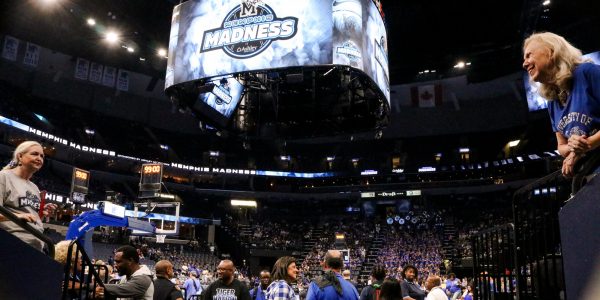 Inside Memphis Madness at FedEx Forum 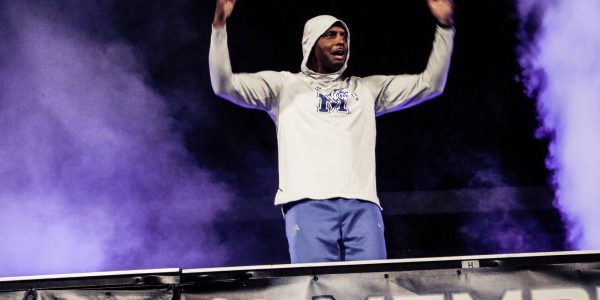 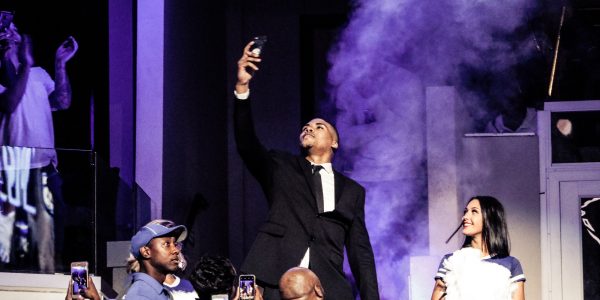 U of M player Isaiah Stokes takes selfie as he enter arena. 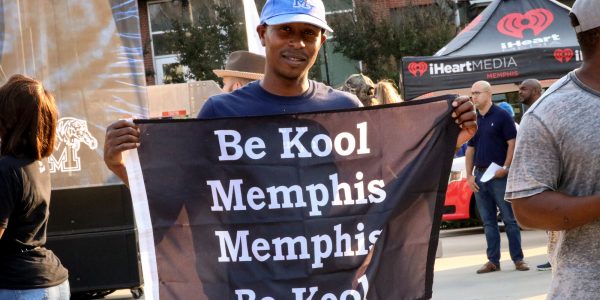 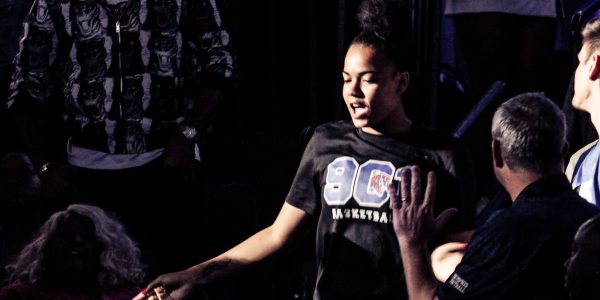 U of M Jennifer Parker greets fans at Memphis Madness. 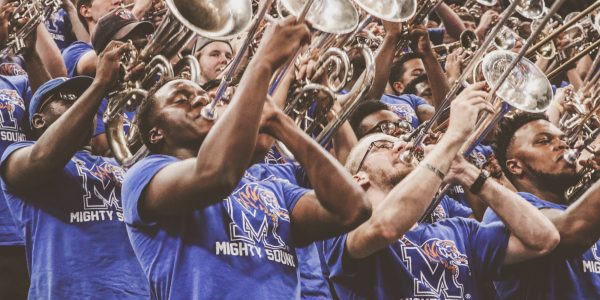 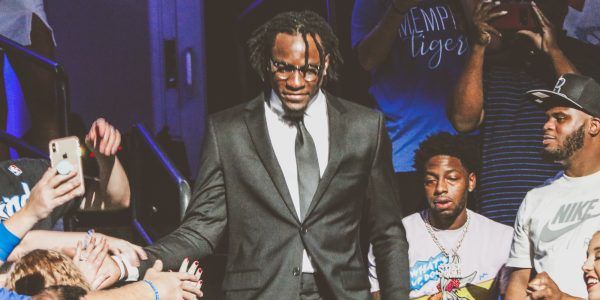 U of M player greeted by fans. 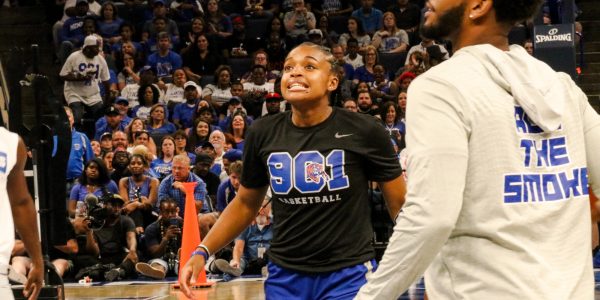 U of M Sophomore Jamirah Shutes 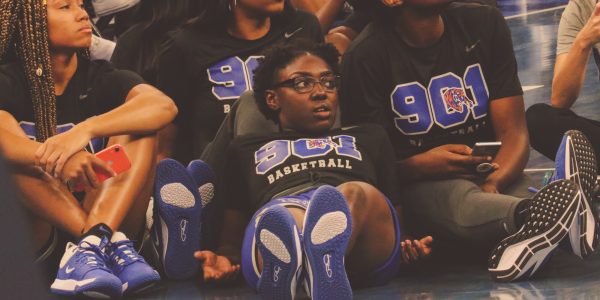 U of M Women players at Memphis Madness. 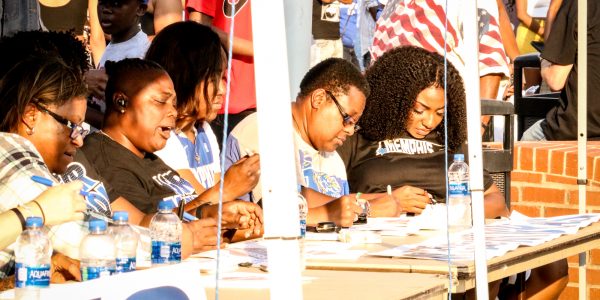 U of M Former Player Autographs 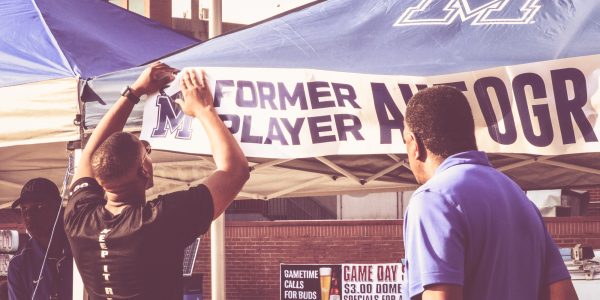 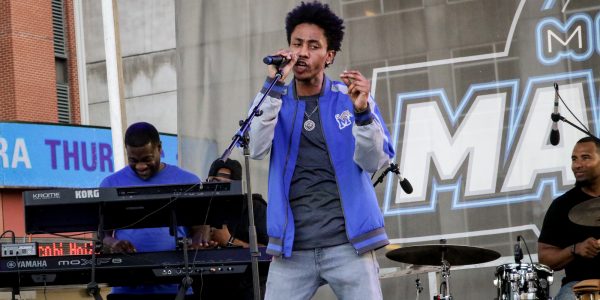 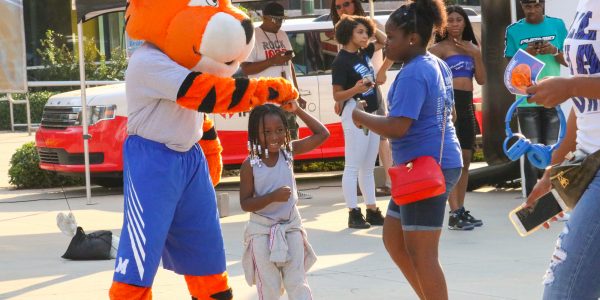 U of M Mascot at pre-show. 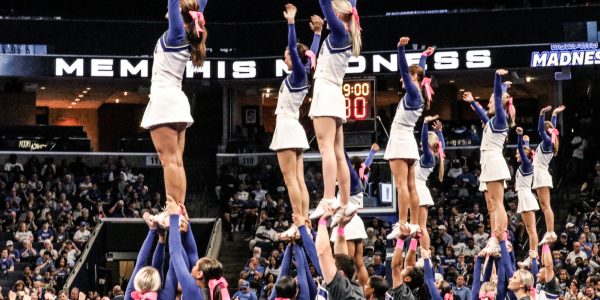 U of M Cheer Squad 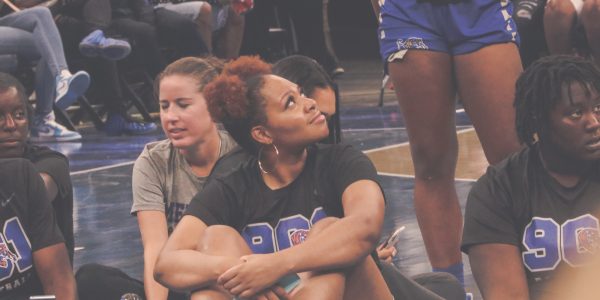 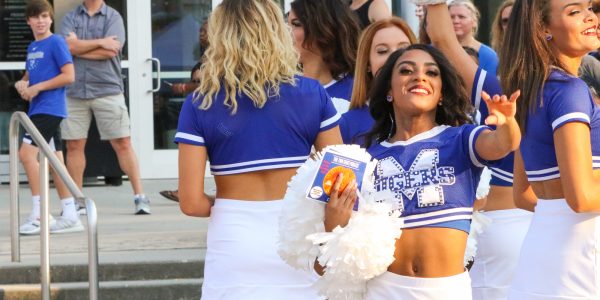 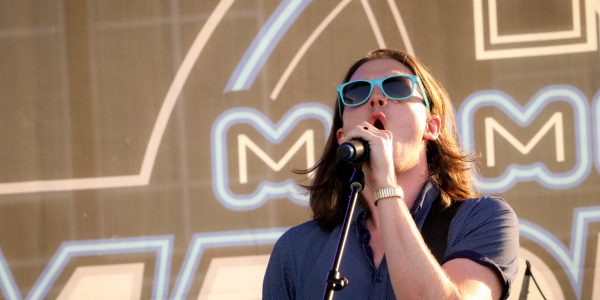 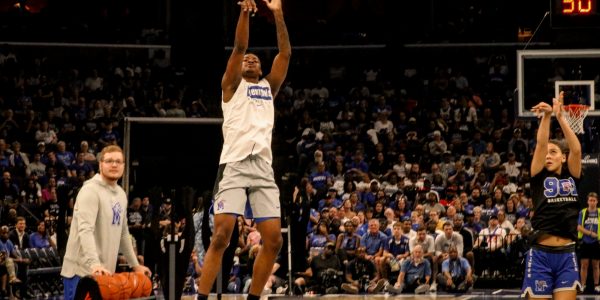 U of M players participate in shoot off. 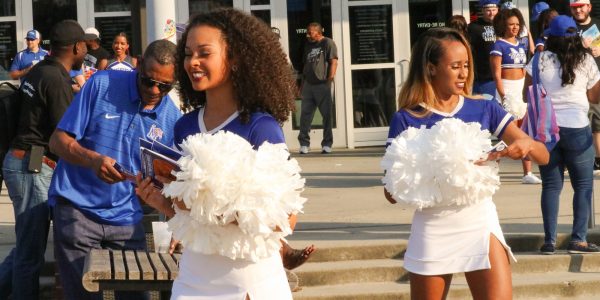 U of M Cheer Squad handing out flyers. 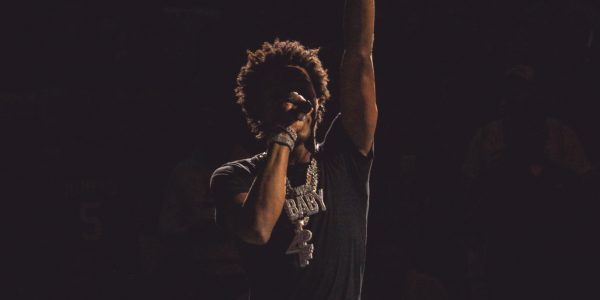