Things We Do For Love in “Everything, Everything” 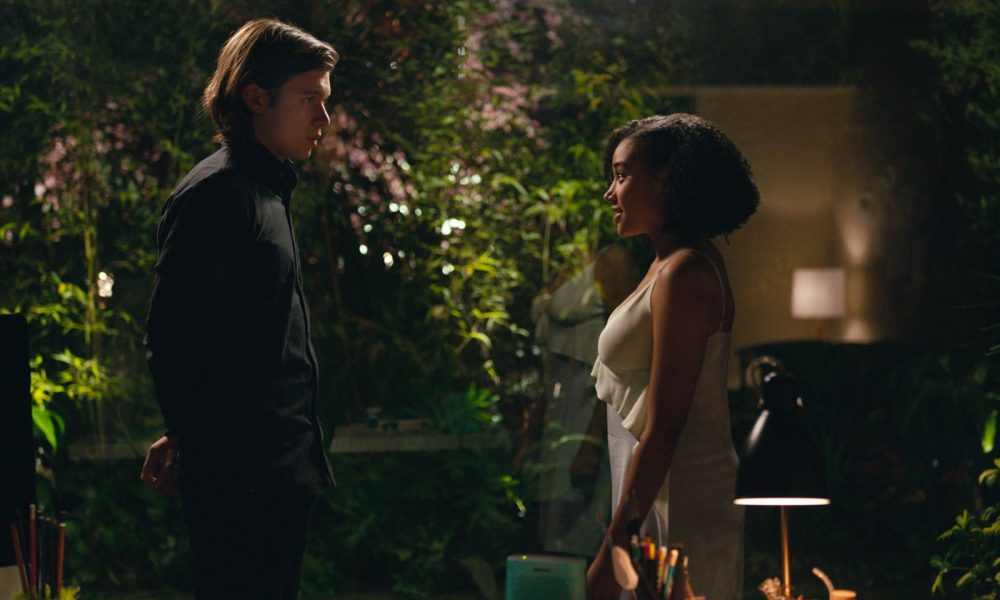 Photo by Courtesy Warner Bros. Entertainm - © Metro-Goldwyn-Mayer Pictures Inc.
Things We Do For Love in “Everything, Everything”

So what does the title Everything, Everything really mean. According to author Nicola Yoon, it means love. “Love is everything and the things we do for love is everything”, says Yoon. Love also show the length someone will take to keep that love. 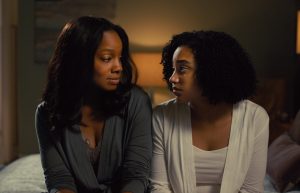 Based on a New York Times best-selling book, Everything, Everything is a movie based on the life of a teenage girl name Madeline Whittier (Amanda Stenberg) who has practically lived in a bubble her entire life due to a rare condition called severe combined immunodeficiency disease (SCID), which means her antibodies are not able to properly fight off infection. Or at least that is what she has been lead to believe.

The movie addresses things teenagers may be dealing with like an overly protective parent or growing up in a dysfunctional home where there is an alcoholic parent or abuse in the home. It’s no wonder that the book was on the New York Times best seller list for over 40 weeks.

Author Nicola Yoon started writing the book when her daughter was 4 months old. Being a mother for the first time, Yoon was concerned about her daughter being sick, falling or hurting herself. She thought that her dilemma would make an interesting story. “I first started writing the book from the mother’s point of view but then decided to switch it to the daughter’s point of view”, says Yoon. Yoon started imaging what it would be like for a child to live her life in a bubble due to some kind of illness.

Yoon started imaging what it would be like for a child to live her life in a bubble due to some kind of illness. 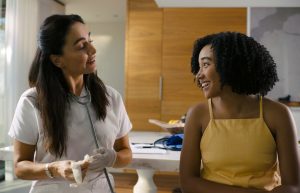 Director Stella Meghie added creative visuality to by using Maddy’s architecture model she designed and her imagination to place the 2 teen a face to face meeting. It gave the movie a more personal feel to their text message.

Maddy befriends Olly Bright (Nick Robinson) who recently moved next door with his parents and younger sister. Their friendship soon blossoms into a romance against the wishes of her overly protective mother. The two of them gets some assistance from Maddy’s nurse Carla (Ana de la Reguera) who has a hard time saying no to her young patient.

The chemistry between the 2 characters has an innocence like a first love on the big screen. The 2 teens first communicated via text. Maddy has a love for architecture and creates 3D models of buildings. Director Stella Meghie uses these models to add creative visuality to Maddy’s and Olly’s back and forth texting. For instance, she imagines having a face to face conversation with

him in the 3D model of a diner. 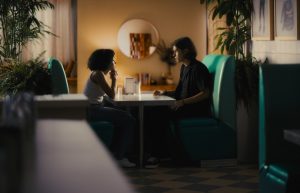 Maddy’s mother (Anika Noni Rose) hasn’t quite gotten over the death of her husband and son when Maddy was an infant. Although it’s been almost 18 years since their death, you can still see the hurt and pain she still feels. Being that Maddy was an infant at the time, doesn’t feel any emotional attachment to her father and brother.

Before Olly came into the picture, Maddy’s only friend was Rosa (Danube R. Hermosillo). Her friendship with Rosa was her only way to view the world through the eyes of someone her own age.

When Maddy realizes that she has been living a lie, her whole world is turned upside down. This is a great coming of age movie for teens.