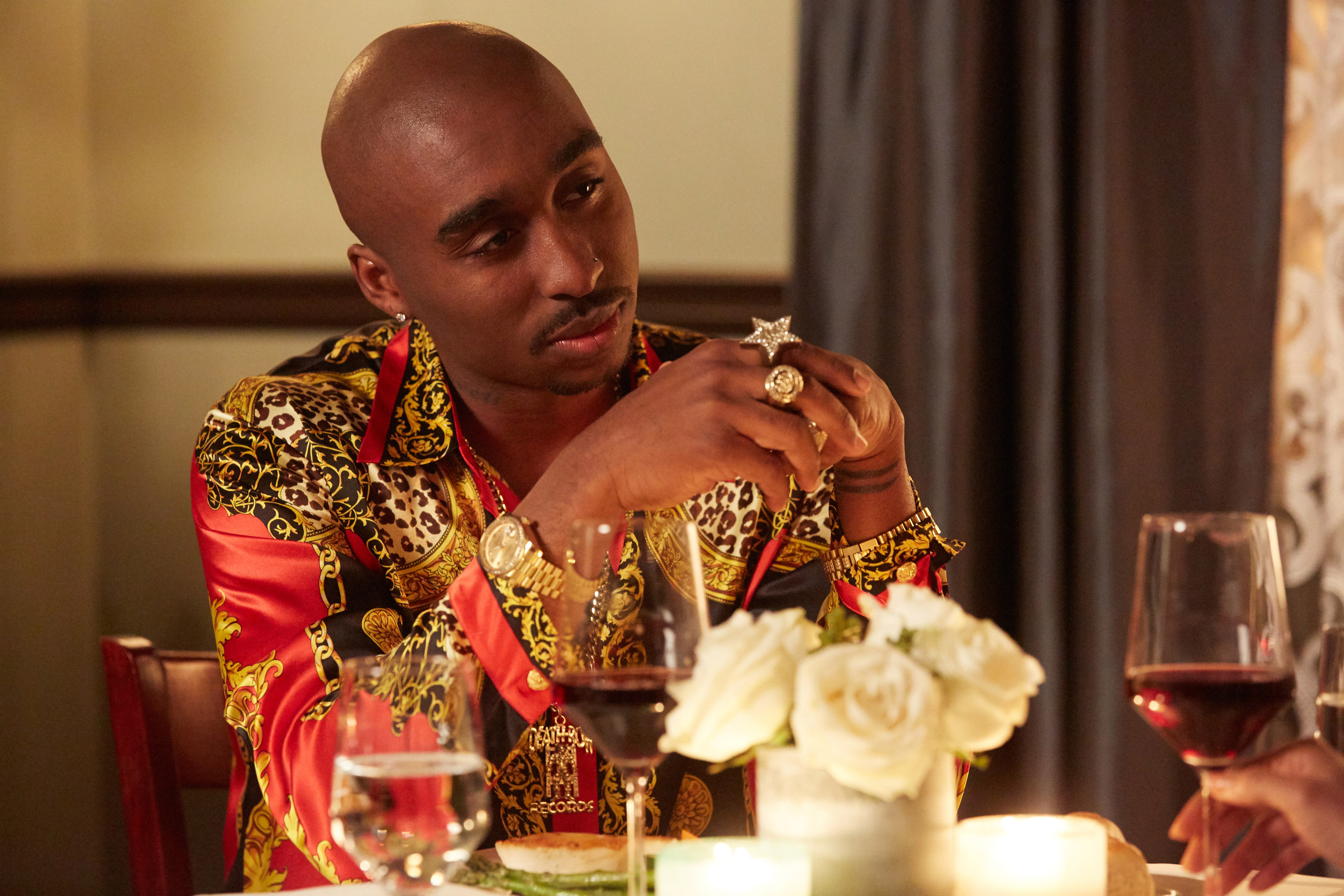 All Eyes Are on Tupac Shakur’s Life

Demetrius Shipp Jr. stars in ALL EYEZ ON ME Photo: Quantrell Colbert
All Eyes Are on Tupac Shakur’s Life 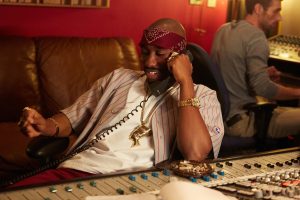 Demetrius Shipp Jr. stars in ALL EYEZ ON ME
Photo: Quantrell Colbert

When Demetrius Shipp Jr. walked into the office of producer L. T. Hutton, there was no doubt he would be cast as Tupac in the movie All Eyez On Me. Saying that Demetrius Shipp Jr. resembles the late Tupac Shakur would be an understatement. Hutton recalls the first time he laid eyes on Shipp.

“He was so shy, just like Pac was shy sometimes. I saw the innocence in his eyes; I saw the charm and personality that made all the women love Tupac. And when Demetrius smiled, I thought, ‘This guy even has the same dental work. Demetrius and Tupac have the same teeth!”, says Hutton.

It’s hard to believe that this newcomer had absolutely no acting experience when he was cast as Tupac. With the help of well renowned Hollywood acting coach Angela Gibbs, brought to like the spirit and essence to Tupac Shakur.

To prepare for the role, Shipp submerged himself in all things Tupac like music and interview videos along with spending time with Tupac’s family and friends. He even studies Tupac gestures.

“It got to the point where my grandfather asked me, ‘Why are you talking with your hands so much now, all of a sudden?’, says Shipp.

This movie doesn’t just cover Tupac the artist but what transpired in his childhood through his teen years. Speeches he heard from his activist stepfather Mutulu Shakur (Jamie Hector) and mother Afeni Shakur (Danai Gurira) shaped his view of the world and his surroundings. 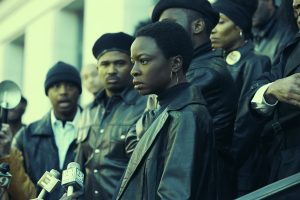 Danai Gurira stars in ALL EYEZ ON ME
Photo: Quantrell Colbert

For the woman that made such a powerful impact on Tupac, Hutton had to pick a strong actress that could play a woman with a dominant role in the Black Panther movement. Gurira delivers strong and powerful presence as Afeni Shakur that just a strong as Shipp’s performance as Tupac. “There was a boldness to her that was so deeply defiant,” says Gurira.

“She taught Tupac to think about political things and encouraged him to speak with his own voice. She had him performing on stage in ‘A Raisin in the Sun’ when he was 11 years old.

And all of that affected who Tupac became as an artist. His lyrics definitely came out of this global understanding and having an original voice and caring about your people.”

The one thing that resonated in the film is the pitfall of a lot of young artists.  Many get into the music industry and are unaware of the business side. Time and time again, Tupac was taken advantage of by people he thought he could trust. 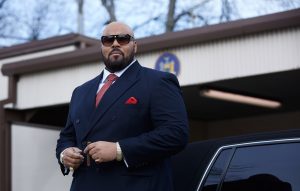 Dominic L. Santana stars in ALL EYEZ ON ME
Photo: Quantrell Colbert

Tupac would go from one record label to another hoping for a better deal. His last stop was Death Row Records with CEO Suge Knight played by Dominic Santana. Santana’s agent actually submitted him for the role without his knowledge. “It never dawn on me that I could play Suge Knight”, says Santana.

Producer L. T. Hutton went on a quest to find the right director for All Eyez On Me. On Thanksgiving weekend 2015, Hutton reached out to Benny Boom. At the time, Boom was a two-time winner of B.E.T.’s Video Director of the Year Award. Once Boom read the full draft of the script Hutton sent him, he was on board.

Both men have mutual respect for one another. “Benny knew how to capture Tupac and the message he was trying to convey because this movie needed to be like a window into Tupac’s world,” says Hutton.

Boom was impressed by how much Hutton know about Tupac. “Even before we shot a frame of film, he told me exactly what tattoo Pac had and what year he got it, how much facial hair he had on his face when he was killed, where the bullet holes were, which side he wore his nose ring on,” says Boom.

Hutton wanted audiences to enjoy looking into the window of Tupac’s life. He accomplished it in All Eyez on Me.

Things We Do For Love in “Everything, Everything”
“Detroit” Brings Intense Drama