Confessions of a “SuperFly” Movie Goer

Confessions of a “SuperFly” Movie Goer 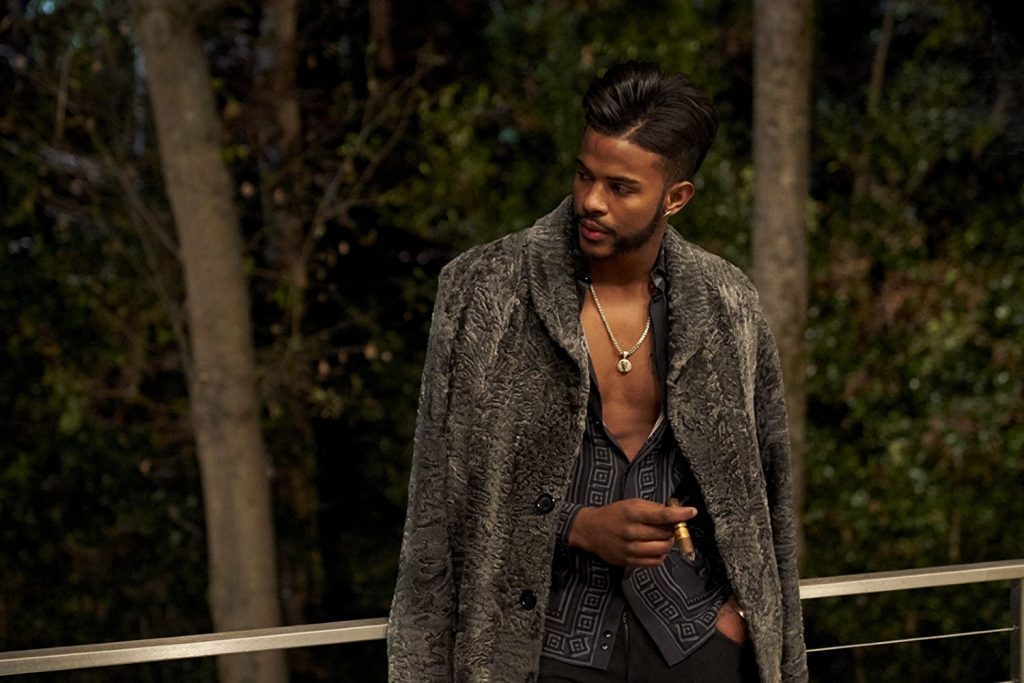 What do think about the remake of the movie SuperFly? When I heard about the remake of the SuperFly movie from the 70’s, I was intrigued. I thought people were going to be excited until I started reading and see videos where people wanted the movie boycotted. They made some valid points concerning the negative images and violence. Instead of jumping on the bandwagon right away, I decided to do some research on the history of the movie. After all, I was in elementary school when it came out in the 70’s.

Where did I go to find information about the original movie “SuperFly”? I “Googled” it. One of the videos that popped up was an old interview clip on YouTube with the late Ron O’Neal, who played Priest in the movie. Wow, was it eye-opening! O’Neal spoke about the controversy surrounding the movie after it opened (see video above). O’Neal recalls SuperFly opening in 1972 to packed movie houses in upper state New York.

“We wanted to show a mature intelligent black man that was part of the system”, says O’Neal. 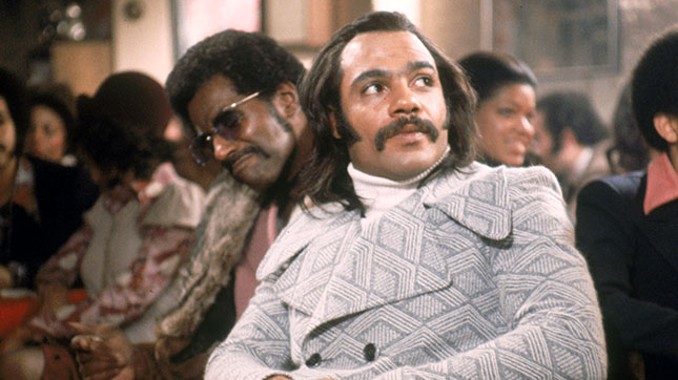 After seeing the interview, I decided to see the original 1972 movie version on Amazon Prime before seeing the new SuperFly. To my surprise, the movie didn’t glorify selling drugs or prostitution. In fact, the movie started off with the character Priest (Ron O’Neal) wanting to get out of the drug business. He was tired of that lifestyle because he thought that one day he would end up killing someone or being killed. Some critics of the movie suggested that the main character was also a pimp. Priest wasn’t a pimp, and when his best friend Eddie suggested that he go into prostitution, he stated that it would be too much of a headache. Priest only interest was making one last score (drug deal) worth a million dollars so he could leave New York with his longtime girlfriend, Georgia.  He desired to live a life where he wouldn’t have to constantly look over his shoulders. Priest tried to talk his friend Eddie into getting out with him, but Eddie wanted not part of it. 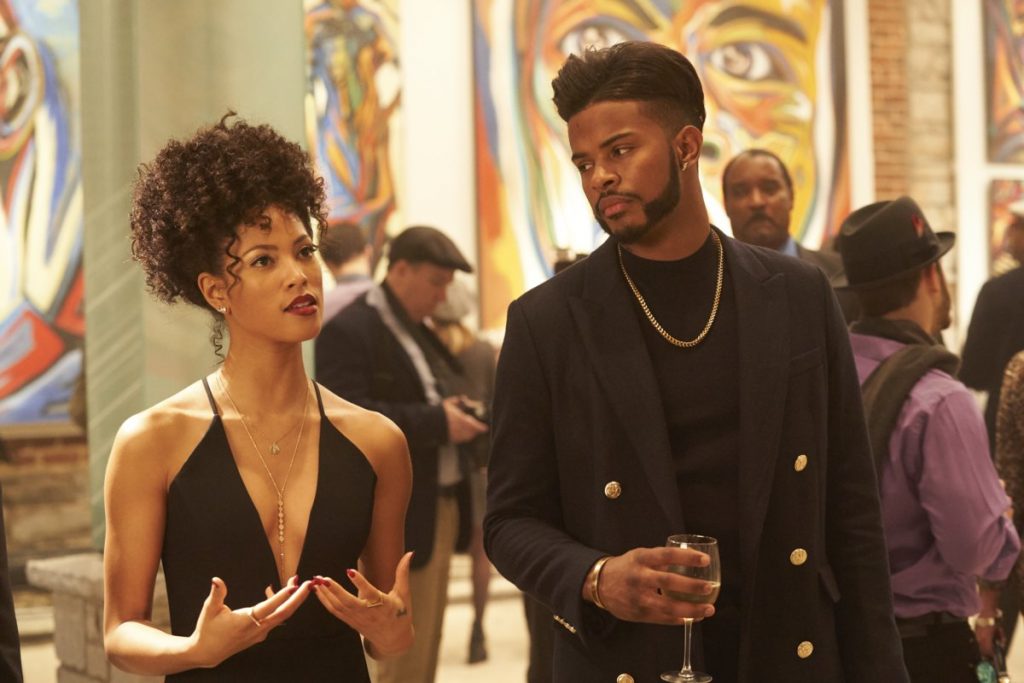 People also criticized Priest played by Trevor Jackson in the new SuperFly movie concerning his straight hair. Maybe if some of those people saw the original SuperFly movie, they would see that priest had straight hair while all the other black men in the move had afros. It appears that most of these critics that are asking for a boycott never saw the movie just like the ones that criticized the original movie in 1972. The movie trailer is created to sensationalize a movie to sell tickets. People see all the guns and violence in the trailer, so yes it does appear to glorify crime. In both movies, Priest used his intellect to manipulate his way out of the drug business that wanted to keep him captive. The new movie used current technology and added new villains in the movie, but the core storyline is still there.

What I hope people get out of this post is to stop allowing people to dictate what movie they should or shouldn’t see. I never quite understood how someone could tell you a movie is horrible when they have never seen the movie. Do your research to gain some insight. Remember, knowledge is power.