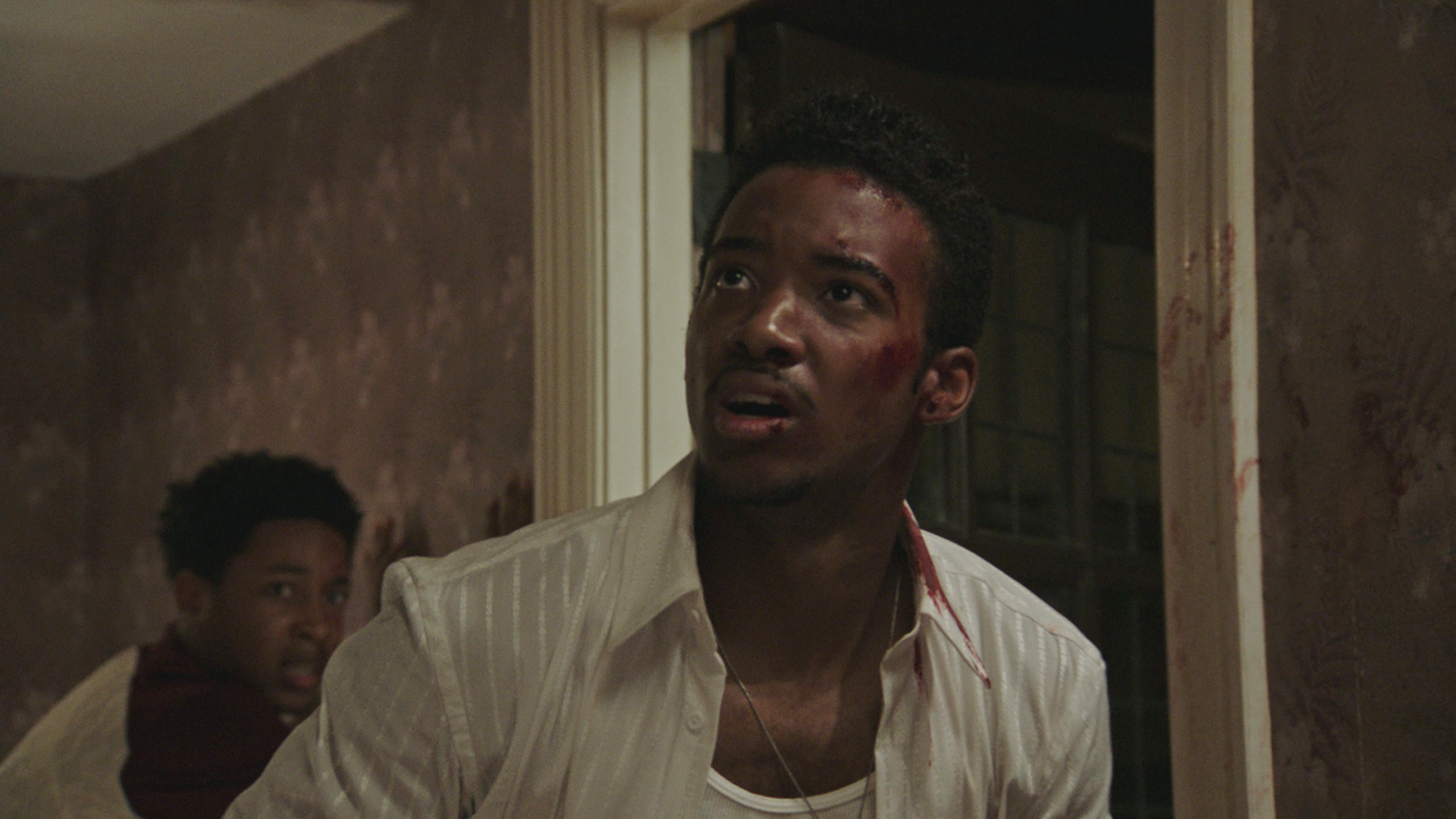 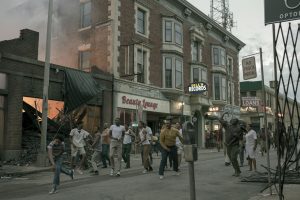 The summer of 1967 was a time of political unrest. America was engaged in the Vietnam War and the decades of racial injustice had reached it’s boiling point especially in the city of Detroit. Racial tension was at it’s highest. The Detroit riot of 1967 seemed inevitable with the 47 percent black population being segregated into an overcrowd area of Detroit.

During the Detroit riots of 1967, the Algiers Motel murders brought the city of Detroit to its knees. Oscar-winning screenwriter/producer Mark Boal first brought the idea to do the film to Oscar-winning director Kathryn Bigelow after he researched the incident. He spoke to as many people around during the era of the 1967 riots. Both Boal and Bigelow wanted to make sure that they honor the memory of those killed during the rioting.

The story is told by the point of view of the surviving victims. While doing their research, they found out that one of the surviving victims was  a former member of an up and coming R&B group in the Detroit area called The Dramatics, Larry Reed (Algee Smith) . After Bigelow heard Reed’s story and how the event changed his life forever, she decided to make his story the core of the film. The event took Reed’s life in a totally different direction. 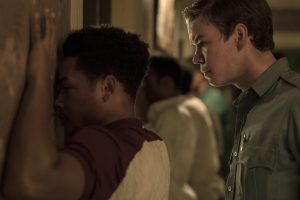 The movie starts with the true-life event that ignited the 1967 Detroit rebellion. After two night of rioting, a report of gunshots rang out in the direction of the Algiers Motel. The Detroit Police Department along with the Michigan State Police, Michigan Army National Guard and a private security guard went out to investigate. By early morning, three unarmed young African-American males lay dead. All were shot at point blank range.

The movie “Detroit” walks the audience through what happen before, during and after the murder and how the events changed the lives of those that laid witness to suffered from the brutality that unfolded.

In 1967, Larry Reed was a member of an up and coming R&B group called The Dramatics. Reed and Ron Bank formed the group in 1964 and was just starting to get notoriety in the Detroit area when the rebellion started. Their notoriety took off in the early 70’s with hits like “Whatcha See Is Whatcha Get” and “In the Rain”. “Larry had been pulled into this true crime story,” says Boal, “and it altered the course of the rest of his life; and that, in my mind, would form the film’s spine.”

Bigelow used a unique approach to capture the raw emotions of the cast in such an intense situation. Algee Smith who played one of the lead characters, Larry Reed wasn’t told who he would be portraying until a week after reporting to the set. “We didn’t get to prepare for what was going to happen, so our reactions were always honest and in-the-moment,” says Smith.

“I was genuinely terrified and, at times, it took me to some really dark places. It was so raw and relentless that we could all feel the pain and emotion, though it was lightweight compared to what happened in real life.”

Smith actually got to meet the real Larry Reed and hear his story first hand. “He showed me the scars that he still had from that night. He showed me where his skull is still cracked.” 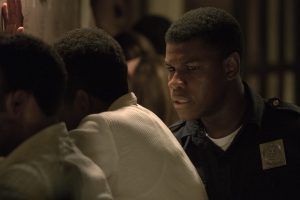 During the horrific ordeal, there one black uniform presents on the scene. Melvin Dismukes (John Boyega) was a security guardian that came on the scene to assist in taking down what he thought was a sniper but ended up being an unspoken guardian for brutalize guest of the Algiers Motel.

“Because of the intensity of the story and the care and respect everyone showed for it,” Boyega continues, “every take mattered, from the moment you walked onto the set until the very last shot. It even followed you home.”

The pivotal role of Philip Krauss, who was the policeman that lead the “death game”, was played by newcomer British actor, Will Poulter. Poulter found it challenging to play a character whom he had no connection with. At times, it because pure torture for the young actor having to brutize the young men and women he had befriended off-site.

The interrogation scene was shot over a period of seven days. Algee Smith recalls a moment during filming were it became to much for Poulter to handle. “He looked at Kathryn and asked ‘how many more times do we have to do this scene because it’s hurting me.’ And that made the rest of us pretty much fall apart,” says Smith.

The movie is rounded out with a great cast. New Orleans actor Anthony Mackie plays “Greene” a decorated veteran home from the war in search of work in the auto industry. Actor/Singer Jacob Latimore plays “Fred”, a close friend Larry Reed who was also The Dramatics booking agent. Kaitlyn Dever plays “Karen” and Hannah Murray plays “Julie” who were 2 white females that were caught up in the drama at the Algiers Motel. Jason Mitchell, who played Eazy-E in the biopic “Straight Out of Compton”, plays “Carl”.

The intensity of this movie will keep audience glued to their sit and take them on a ride that they will never forget.