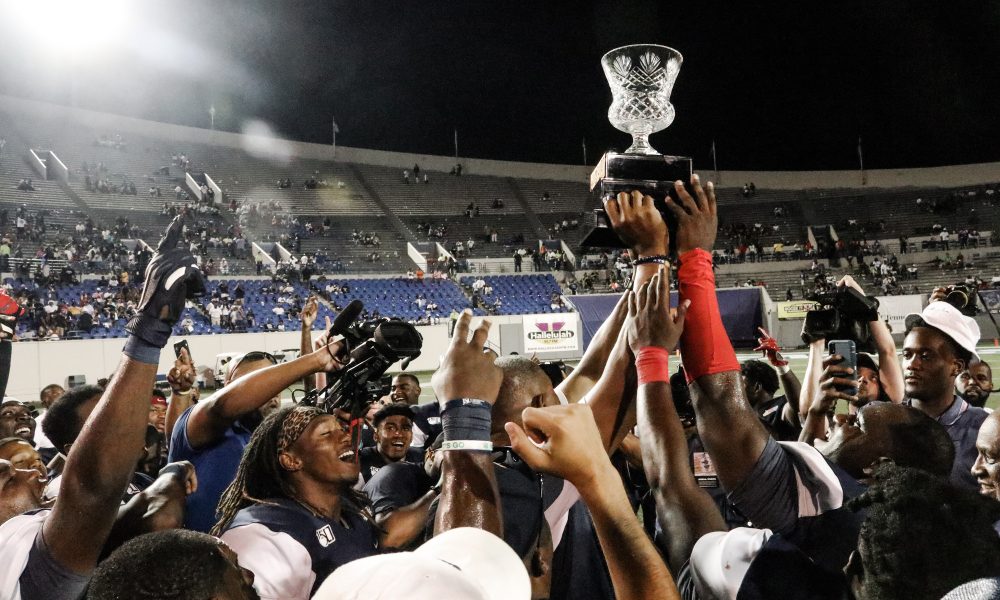 This year’s Southern Heritage Classic at the Liberty Bowl Stadium was just the type of game die heart football fans like to see. This game had no clear winners until the last few minutes of the game. Jackson State University (JSU) game against Tennessee State University (TSU) was a much-needed win for JSU. The game was on the heel of a two-game loss this season against Bethune-Cookman (36-15) and South Alabama (37-14). The last time Jackson State University won the Southern Heritage Classic was in 2010 with a score of 33-26.

The battle between the two tigers started with a touchdown in the first 17 seconds of the game when JSU #41 Josh Littles ran 100-yards on a kick off return and #47 Adrian Salazar scored with a field goal kick. JSU fan erupted with cheers for their team.

If JSU fans thought the goal score would take the wind out of TSU’s sail, they would be sadly mistaken. TSU #3 Chris Rowland ran 96-yards to give TSU it’s the first touchdown. JSU came back and expanded their lead with a touchdown from #12 Derrick Ponder with a 23-yard run and #38 Tyson Alexander with a 52-yard run.

JSU scored another touchdown in the 2nd quarter by #17 Running Back, Jordan Johnson, with a 4-yard run before TSU responded with a touchdown when #17 Quarter Back, Cameron Rosendahl, made an 18-yard pass to #1 Wide Receiver, Steven Newbold, for a 4-yard run. The second quarter ended with JSU up by 7 points (14-28). Since the scores were close enough that it could be anyone’s game, most fans stayed after the half-time battle of the bands to see the outcome.

The 3rd quarter started with a TSU field goal just under 3.5 minutes into the quarter. Both teams scored twice and ended the 3rd quarter 23-42. TSU started with a one-yard touchdown run by Running Back Seth Rowland. With only a little over 4 minutes left in the game, JSU Tight End Kylan Richey made a 16-yard pass to Quarterback Derrick Ponder.

TSU wasn’t going down without a fight. TSU Quarterback Cameron Rosendahl made a 56-yard pass to Wide Receiver Chris Rowland that ended in a touchdown. Cameron Rosendahl completed a pass to Steven Newbold for a 19-yard touchdown with 1:09 minutes left in the game. A scoring field goal kick by Antonio Zita ended the game with a final score of 44-49. Jordon Johnson’s 134-yard run and one touchdown for the game earned him the MVP award.

The pre-show kicked off with the Southern Heritage Classic battle of the high school bands winner Stephenson High School from Atlanta, GA followed by a local youth dance team. Saxophonist Mark Baker did an amazing musical rendition of the National Anthem.

Tiger fans will have to wait until next year to see if JSU can continue their winning streak or TSU regain their crown. Next year’s Southern Heritage weekend is scheduled for September 10-12, 2020. 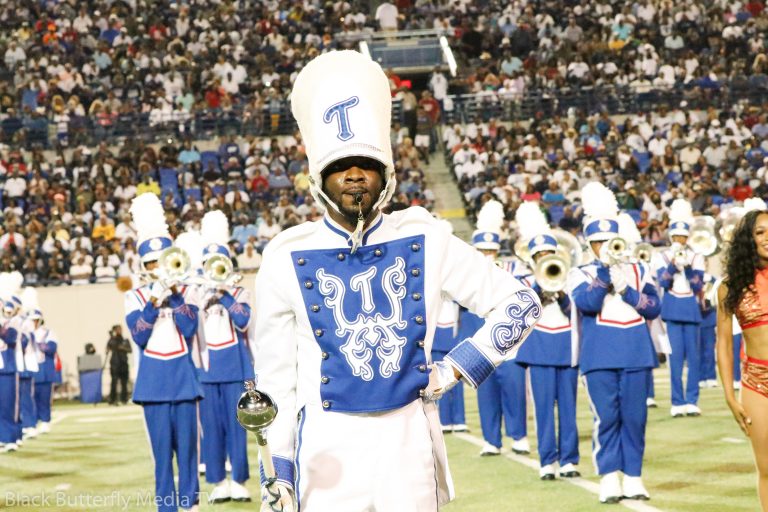 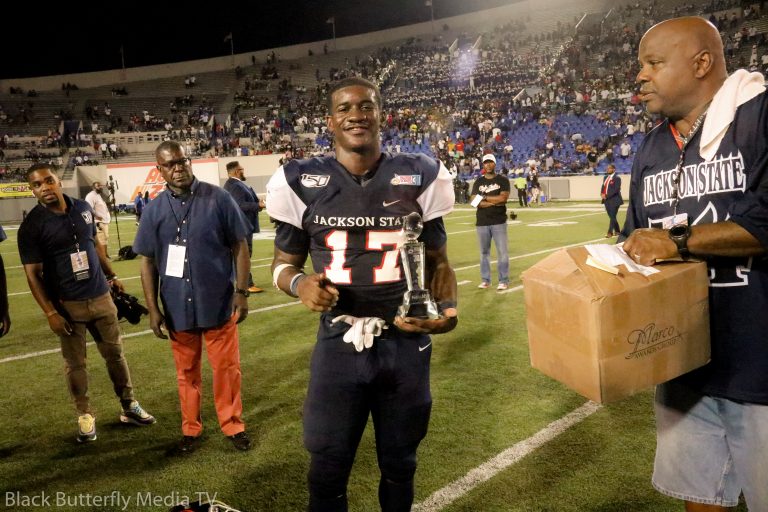 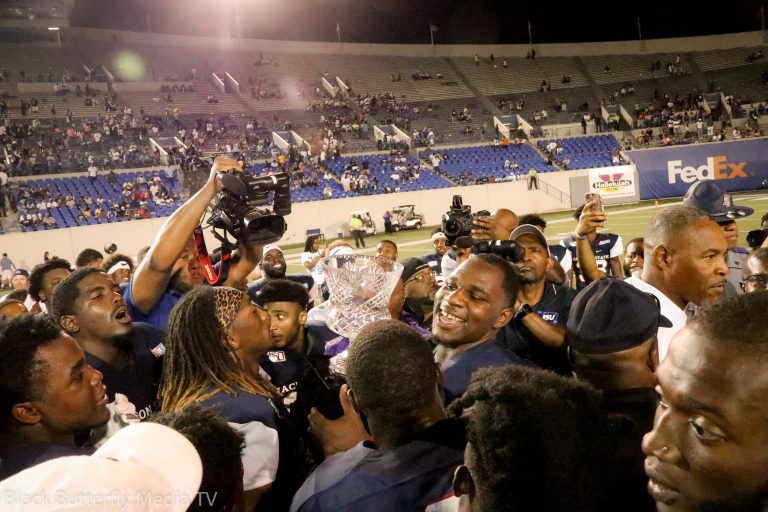 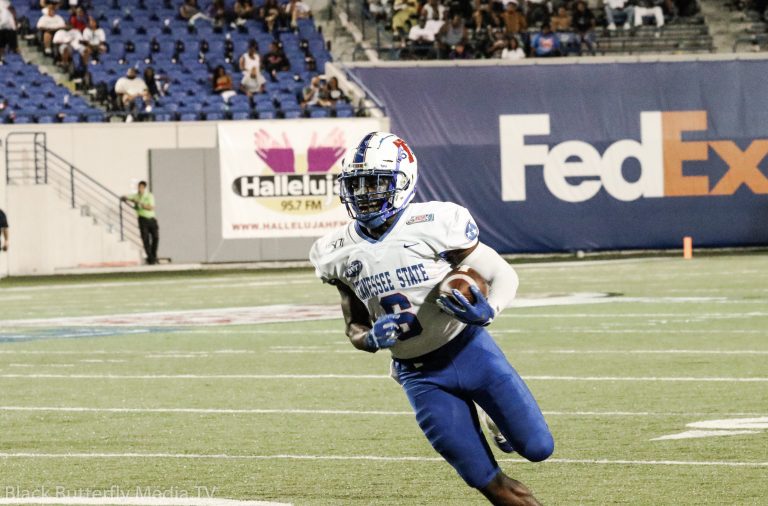 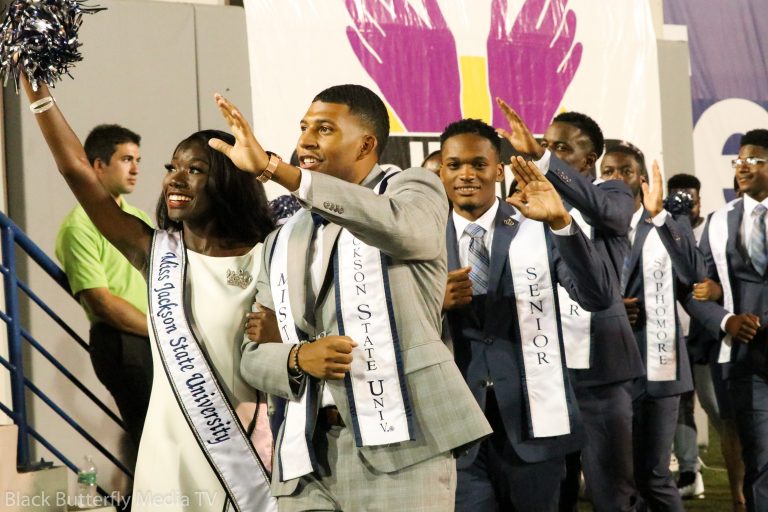 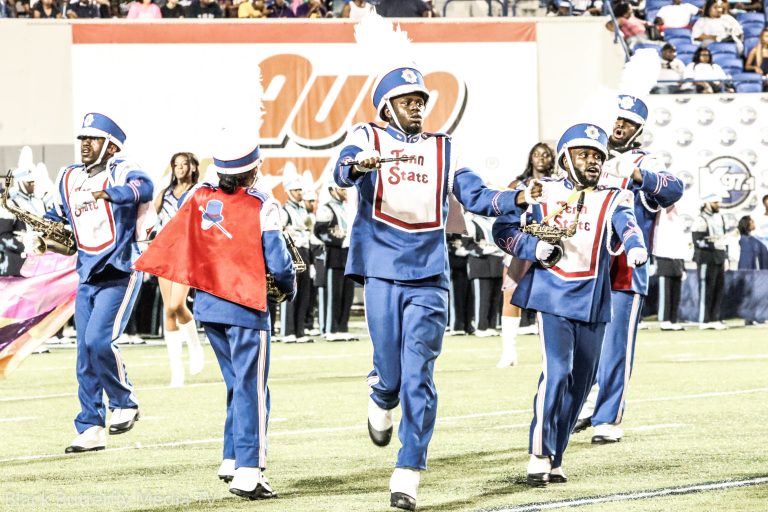 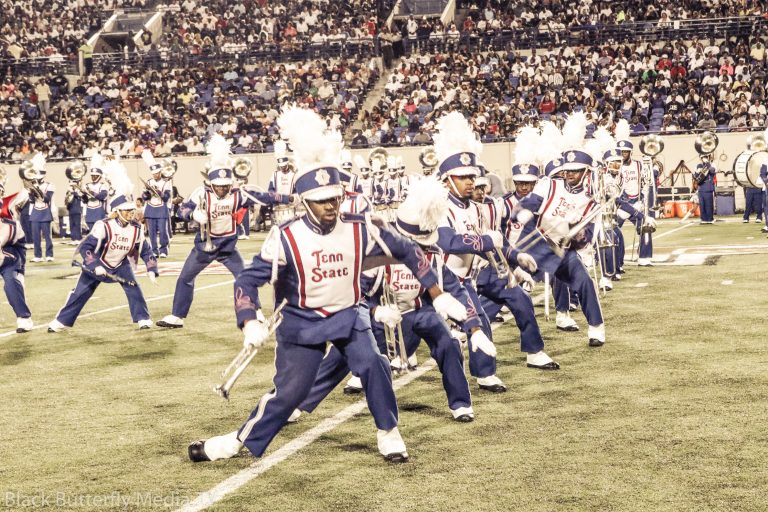 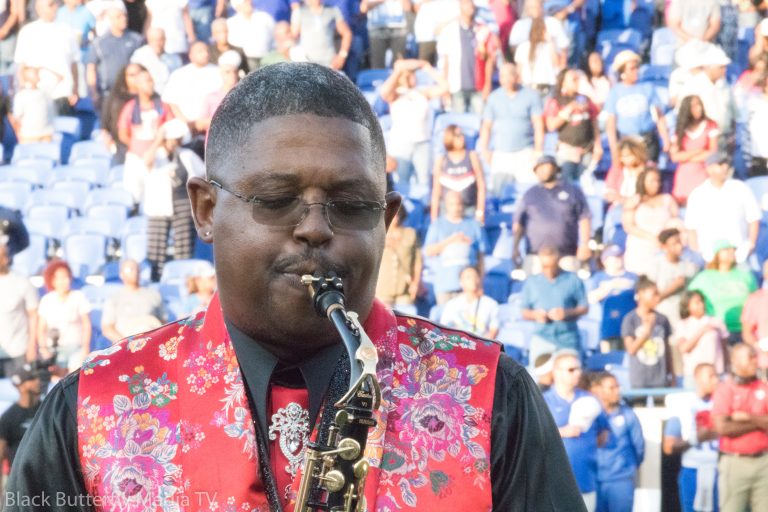 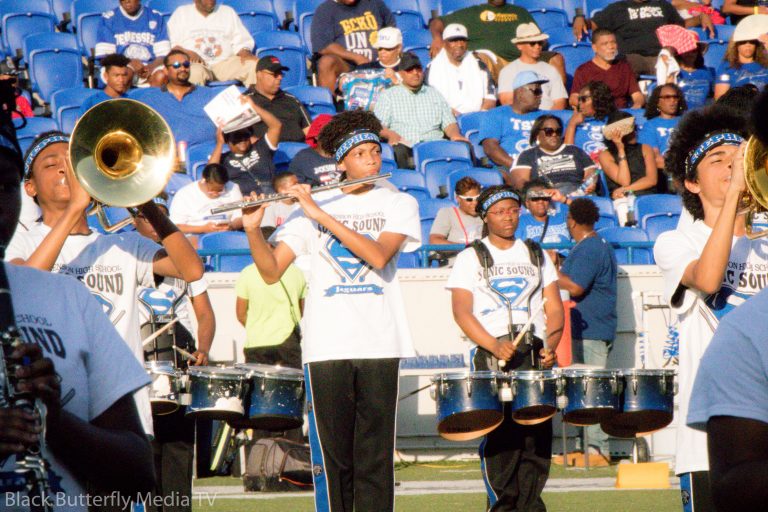 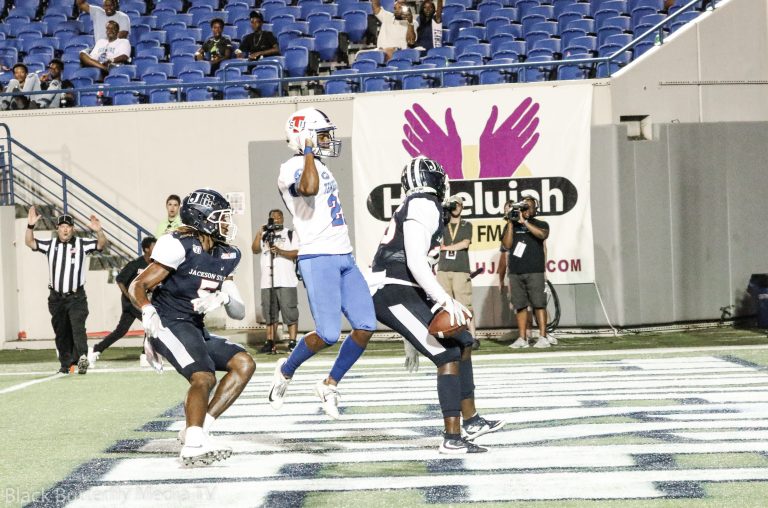 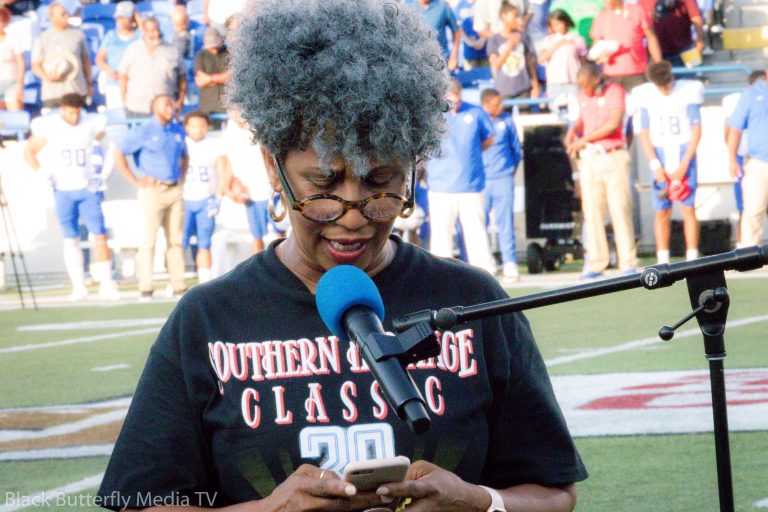