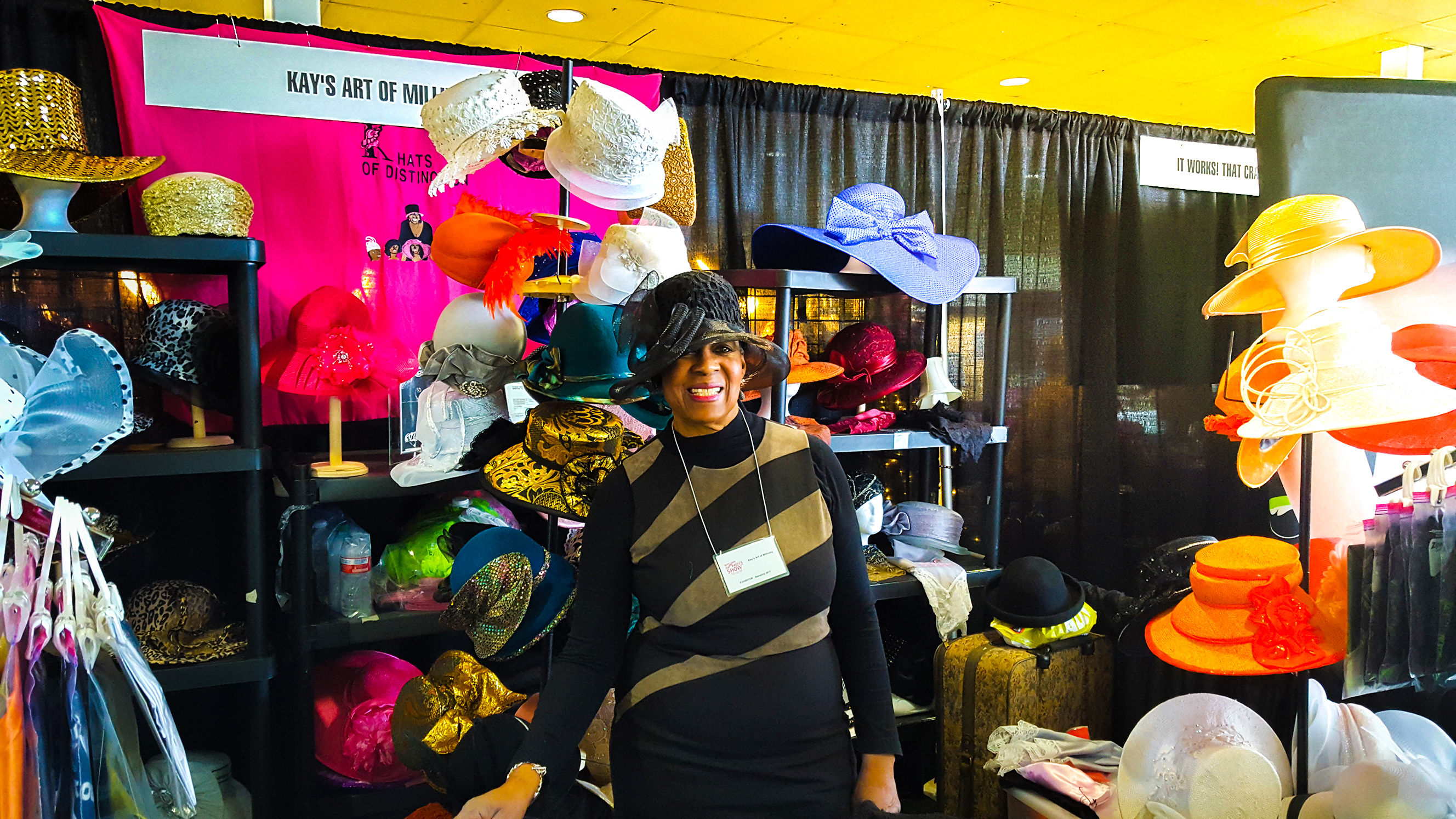 Kay Durden has been making hats for over 30 years. Her different assortment of hats can only be described as artful masterpieces. Durden hats come in different shapes and sizes and adorn with things like feathers, sequence and assortment of beadings. Wearing one of these masterpieces can make a woman feel like she’s wearing a crown. 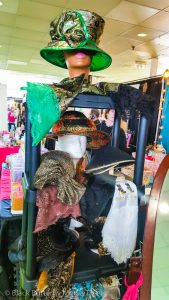 As a matter of fact, a woman with a crown is actually who inspired Durden to make hats. It was the 1980’s when a fashionable princess named Diana came of scene and the world took noticed including Durden.

Durden is the owner of Kay’s Art of Millinery. Millinery is the designing and manufacturing of hats. A person designing or selling the hats is called a milliner or hatter.  Durden started out making bridal hats using frames purchased at local fabric stores. During this time, hats were become very fashionable in African American churches which led Durden to expand her hat making to a broader clientele. Even with her background as a seamstress, Durden knew she would need some additional training.

She went on a quest to find a millinery school but discovered that the ones she desired was located across the country and no where near her local area. She found that the only local training were taught by private citizens in there own home with a lengthy waiting list. 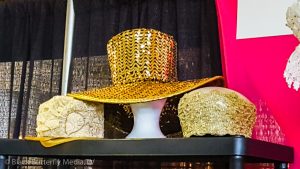 Durden soon realize that the reason those waiting list were so long was because the current students continued to take the classes on an on going bases. They wanted to learn as much as they could by some of the old masters of millinery. She soon realize that millinery training was one of the best kept secrets around and few instructors wanted to take on new students.

Luckily, a friend connected her with of the top millinery instructors in her area. Durden work very hard to perfect her craft. Today she is still learning new techniques.

In the past, Durden has taught hat making workshops giving students the knowledge she once so desperately desired. Her beginning courses required students to purchase hat frame to cover from a milliner house. Since most milliner houses carry the same basic style, it didn’t give her students much of a choice. 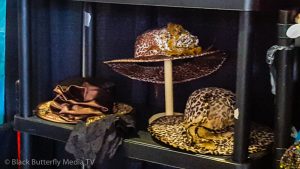 This was a problem for Durden during her early years of training because she soon desired to create different styles of hats. The problem birth the creation of her own hat frame designs. This gave her more adventurous students an opportunity to purchase her unique hat frames.

She now offer these buckram hat frames using FOSSHAPE® to the public as part of her own hat frame line. The material was created by Bryan Jeffery of Fosshape.com.  FOSSHAPE® looks like felt and is made out of light weight non-woven heat activated material.  It can be shaped into permanent object when exposed to steam or dry heat. Everyone from the home sewer, fashion student to costume designer now have more choices of material to form hats.

Over the years, Kay’s Art of Millinery hats have been sold in various states. The hats have given women a unique look and style from a woman that was inspired by a princess.